We are delighted to welcome director Lizzie MacKenzie for a Q&A hosted by Jane Ray, Artistic Director for The Whickers and a multi-award winning documentary maker and executive producer in radio and television.

Before taking her first shot Lizzie MacKenzie spent years winning the trust of Ken, who has lived in isolation in the Highlands for four decades. Her keen observation of his life journey and her care and respect for the choices he’s made result in a vivid portrait, with Ken’s voice uppermost. The film, developed with the support of The Whickers fund for first-time documentary makers, shows his relationship with the land and reveals the rewards and challenges of self-sufficiency.

An interview with Lizzie MacKenzie

What is your background and how did you become a documentary filmmaker?

I’m from a small island on the west coast of Scotland, so I grew up pretty free-ranging. It gave me such a taste for fresh air and freedom, so always knew I’d never fit in to the conventional 9-5 sort of work. I seemed to have a knack for finding myself in weird and wonderful situations with fascinating characters, and I always found myself thinking ‘this would make a great film, I wish I knew how to make films’, but I assumed that I’d have to go and study at university to make that happen and I didn’t want to do that. The urge to tell stories was always growing stronger, and in 2017 when I quit a horse training job I serendipitously met an award-winning documentary filmmaker (Amy Hardie) who was in the early stages of making a feature length film about horses (and PTSD in ex-military) and was looking for an intern to bring on board. That meeting was probably the biggest game changer in my life so far. Amy put a lot of trust in me from the start and provided me with so many intense learning opportunities. I progressed from intern to production assistant, to assistant director over two years. It was a challenging but brilliant couple of years (DIY film school) and gave me the skills and confidence to begin telling my own stories. I can’t imagine ever doing anything else now!

Can you tell us about the first time you met Ken?

I was running a remote restaurant at the time, 17 miles up a dirt track. Our nearest neighbours, friends and most regular customers were the local deer stalkers. They’d prop up the bar in the evenings and were full of stories about an old man who lived at the very edge of the shooting estate in a log cabin he’d built himself 30+ years previously. Obviously I was intrigued, and it didn’t take long for curiosity to get the better of me. His cabin was a two-hour walk from the end of our dirt track. It was January and there was snow on the ground, but I was desperate to learn how to fish properly and thought if anyone could catch a fish in an icy loch in the depths of winter it would be him. I was right! It turns out that fishing was the key to Ken’s heart and we have been friends ever since. What struck me most about him was the sparkle in his eye and joie de vivre. I feel like so many people allow life to wear them down and their zest for living diminishes as they age… but here was Ken, nearing his 70s and still deeply engaging with life, full of curiosity and playfulness. I wanted to learn all his secrets of life and the land, and was never able to shake the desire to make a film about him ever since those first encounters.

You’ve spent several years working on this project, gaining Ken’s trust both in front of and behind the camera. What is the biggest lesson you have learnt so far?

Hmmm… don’t be tempted to drink his homemade wine whilst trying to shoot? That aside, it’s an interesting relationship because we were friends for so many years before I began filming. When I started seriously filming I felt myself contending with the documentary rule of not getting too close to your contributor, of keeping some separation, remaining impartial to their life etc, and while it is easy to do that to an extent because Ken is such an independent spirit, it is also very hard because he is growing more frail and increasingly in need of help and care. So at a certain point I decided that this rule can’t really apply in the case of this film. Ken is first and foremost my friend, and someone who I will help and care for whenever he asks me to do so, and any filming must always come second to that. That process led naturally to my presence being more a part of the film than I had originally intended. This project has taught me to carefully consider and reconsider the ethics of my filmmaking on a regular basis.

Do you have any advice for other filmmakers working on their first feature-length documentaries?

Find yourself a great filmmaking mentor with a similar way of looking at the world and work closely with them.

What are your hopes and fears for Ken now?

Ken always says he’d like to live until he is 102, and I hope he does! But I always worry about him as winter approaches. He has been rescued by helicopter for two winters in a row now, so I only hope that he can gain enough strength and chop enough wood this summer so that he goes into next winter fully prepared and able to battle the elements. I want to finish the film and watch it with him!

Lizzie MacKenzie
Since my rather feral childhood on the west coast of Scotland, I’ve always felt drawn to wild places and the creatures (including people) who inhabit them. I’ve led a meandering life thus far, following my curiosities; from training mustang horses in the US, to opening a restaurant up a 17 mile dirt track and, more recently, documentary filmmaking. I’m addicted to the power of visual storytelling and hope that by sharing stories of the wild, I can help people to reconnect to the wildness of the world and of themselves.

Jane Ray
Jane Ray is a multi-award winning documentary maker with 29 years on staff at the BBC. She started out as a radio reporter and ended up with the title Editorial Guardian before leaving to set up The Whickers in 2015. Jane had been Alan Whicker’s radio producer but had no idea the pioneering broadcaster was planning to leave a generous bequest and unmissable challenge to set up a fund for emerging documentary talent from across the globe. Lizzie MacKenzie, the director of The Hermit of Treig, is one such esteemed Whicker awardee. Jane now combines this work with running her own production and training company, Cat Flap Media. She has also led documentary courses at the BFI and lectures at University College London. Her last appearance on stage at BFI was at a tribute event for Alan Whicker in commemoration of what would have been his 100th birthday last August. 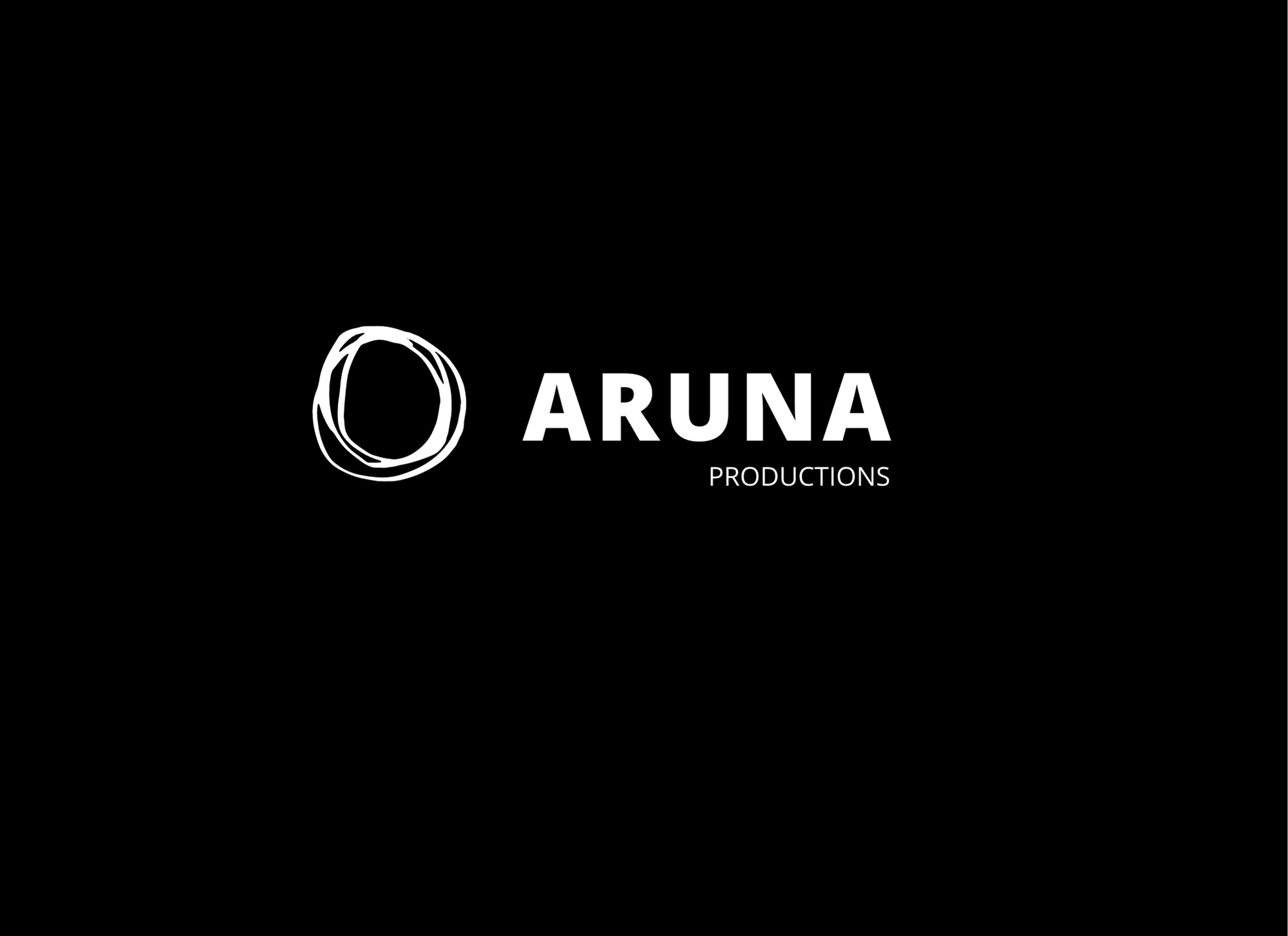 The Camera Is Ours: Britain’s Women Documentary Makers (two-disc DVD) is released in March

MEZZANINE GALLERY
Jill Craigie: Film Pioneer
In the 1940s Jill Craigie tackled subjects new to cinema in a unique blend of documentary, drama and, frequently, humour. One of the most photographed directors of her time, she was dubbed ‘Britain’s first woman filmmaker’ by the press, while she herself championed community voices and performers. This exhibition draws on a variety of sources, including works by leading photographers Lee Miller and Fred Daniels, to explore what made Craigie and her working methods unique.
From Thu 3 Mar
Guest curator: Lizzie Thynne
Supported by the Arts and Humanities Research Council and The University of Sussex